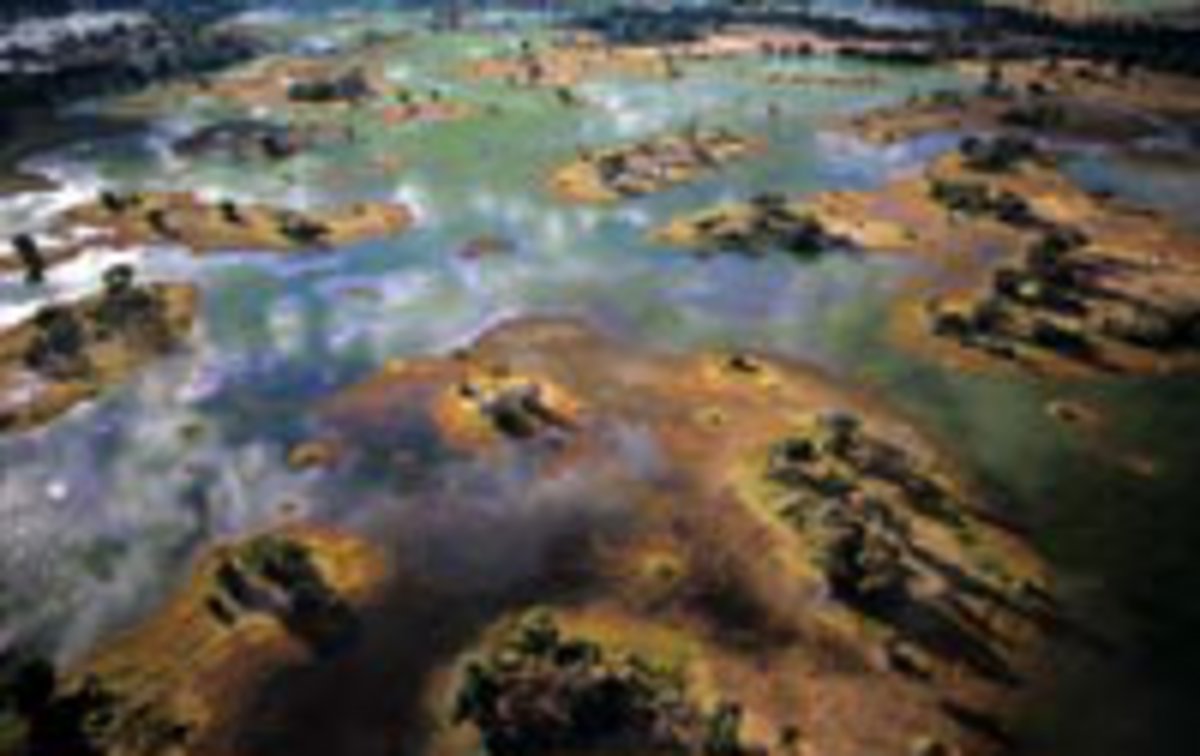 Ever since last year’s screening of Al Gore’s celebrated documentary An Inconvenient Truth the Athens International Film Festival was planning to devote a part of this year’s Documentary section to environmental documentaries. Our aim was to raise awareness on issues pertaining to the destruction of our planet and put some solutions on the table. Sadly, reality got there first.

In response to the large-scale destruction caused by the wildfires over the past few weeks the Athens International Film Festival and the Danaos theater decided to donate part of the Environment: Red Alert revenue to the National Bank of Greece Relief Account for Fire Victims. This year the Cinema Calls Environment Special will consist of four films.

Directors Alastair Fothergill and Mark Linfield will be here in Athens to present Earth, possibly the most compelling documentary ever made on our planet. Selecting exquisite footage from the monumental BBC series "Planet Earth". Earth portrays "a beautiful planet that won’t be there when our children grow up" turning beauty into a powerful tool of environmental awareness.

Best known for their 2002 excellent documentary Blue Vinyl, Daniel B. Gold and Judith Helfand are back with Everything’s Cool, which was nominated for the Grand Jury Prize at this year’s Sundance Film Festival. Everything’s Cool records the difficulties encountered by researchers, activists, scientists and progressive politicians when trying to nudge public consciousness about global warming. Stumbling on a wall of collective denial with their claims dismissed as huge overstatements, activists continue on their efforts striving to convince the public that the world is pressed for time and that ?naturally- everything’s not so cool.

Where Does My Computer Go When It Dies? Yiorgos Angeropoulos alongside the TV show Exandas team and Nina Maria Pashalidou tackle the problem of e-waste, one of the most pressing environmental challenges of our time and one that is expected to further intensify in the future, as electronic waste marks a 10% increase every year. While our leaders are still debating the creation of recycling centers to dispose of old electronic and electric appliances, the Western world ships its e-rubbish to China, where they are disassembled to extract raw materials, such as gold, copper and silver, under zero-safety conditions exposing workers to dangerous toxic waste and a host of carcinogens.

In Oogruk Means Oil Sotiris Danezis and Dimitris Geradis of the award-winning Mega Channel series War Zone reveal the elective affinities between oil companies and the US government and address their impact on the daily lives of the indigenous people of Alaska and the delicate Arctic ecosystem. After transforming the northest US shore into a desert of drills and oil pipes, oil companies ?aided by the Bush family- now have their eyes set on the Arctic National Wildlife Refuge, the last remaining virgin area of North America, currently protected by law due to its great ecological significance. 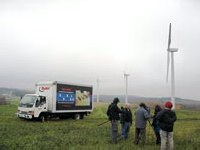 Athens International Film Festival sincerely hopes that the Environment: Red Alert special will manage to finally raise the alarm and offer much-needed help to the people who lost their homes and loved ones to the fires. ‘The wildfires are us' states the Athens International Film Festival Creative Director Orestis Andreadakis. ‘We handed our burned forests to land development companies, we turned our mountains into garbage dumps, we filled our rivers with rubble, we encroached our shores, we stood indifferent when forestland was declassified; we didn’t scream, we didn’t shout, we didn’t protest, we didn’t prevent this from happening. The wildfires are us. And the fires will continue to burn, for as long as we remain impassive hooked to our TV screens. Protecting the environment should be a top global priority. Oil companies have transformed Alaska into a living hell, water in Africa is running out, Europe witnesses floods every year, Greece is burned to the ground, chemical waste pollutes developing countries, extreme weather conditions get more and more by the day and international agreements to protect the environment remained locked in some Minister’s drawer.'

We need a shift of attitude; this year Athens International Film Festival raise the alarm in an effort to get those in power to listen, so that we can all - and if not ‘happily ever after’- at least live.


The Athens International Film Festival is organized by the ATHENS FILM SOCIETY (Non-profit organization) in collaboration with the CINEMA magazine (PEGASUS PUBLISHING).

Bookmark us and log in regularly to read the news of the 13th Athens International Film Festival! 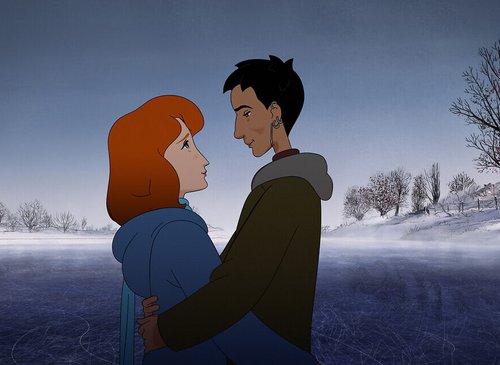 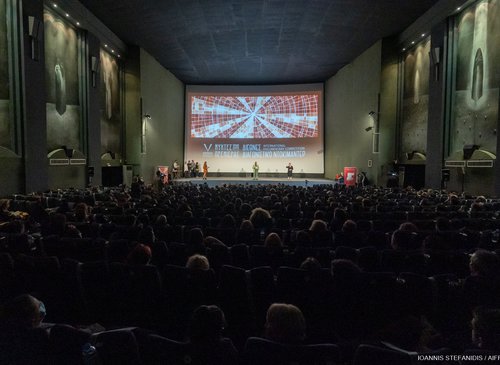 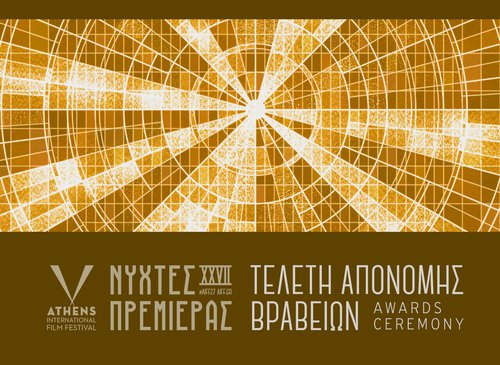 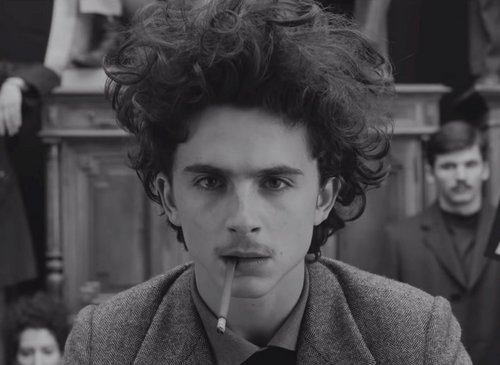 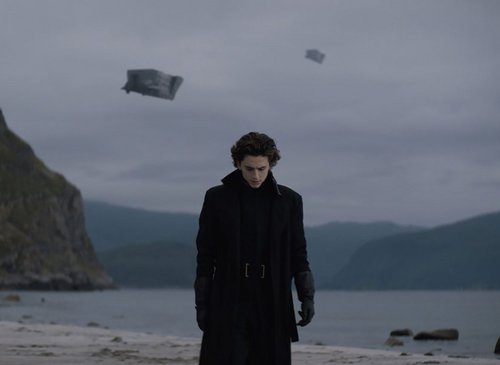